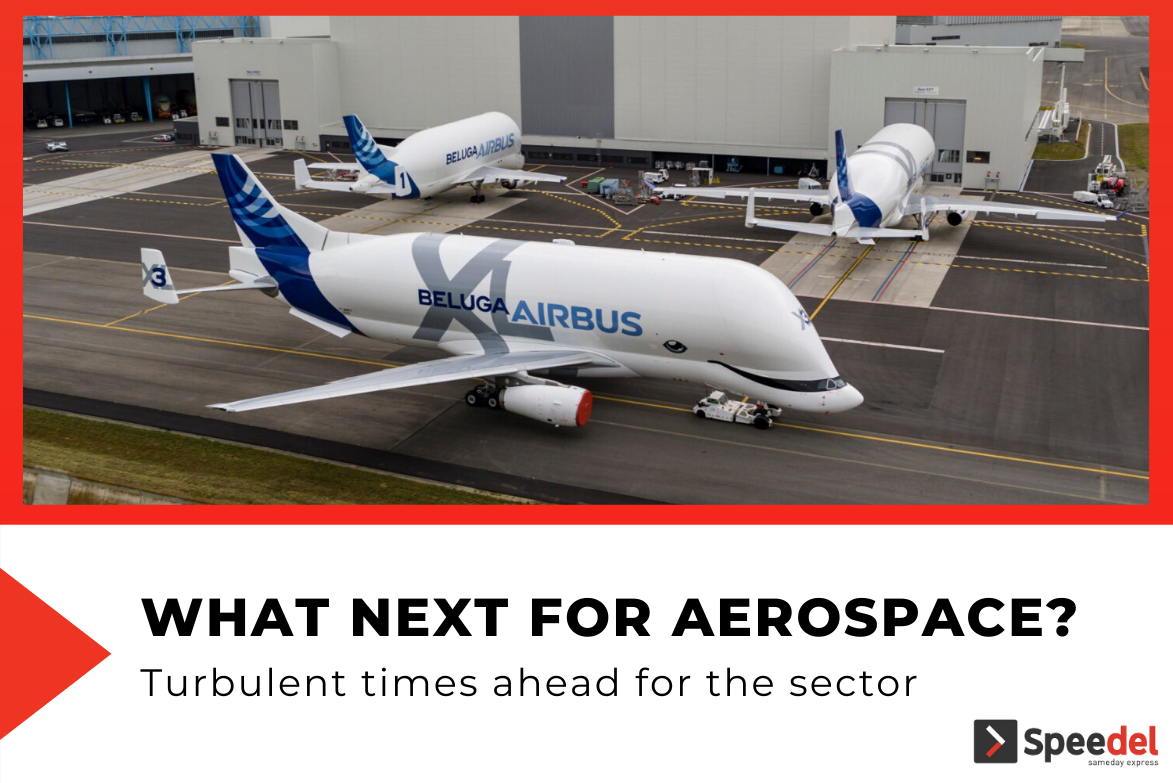 The aerospace industry responds to the needs of more than one economic sector and is interconnected with several markets. This is why the current situation challenges engineers in the industry to reorient themselves, to find new solutions and new approaches that protects and rebuilds a sector that has been considerably affected by the pandemic.

The industry not only moves people, it moves capitals and even global geopolitics, making it vastly different from other specialist areas.

With the air restrictions to stop the COVID-19 outbreak, the aeronautical sector has suffered millions in losses.  Aircraft manufacturers, airlines and air service providers have been badly hurt by government-imposed passenger travel bans which has led a number of large companies to expose disturbing red numbers and call for bailouts.

Lufthansa, the largest flight operator in Europe in terms of revenue, is the protagonist of this very crisis. The German company is in negotiations with Chancellor Angela Merkel’s government over a € 9 billion bailout plan.

The Swiss government has already announced that it will request 195 million dollars from Parliament to help the aviation sector, including the units of Lufthansa, Swiss and Edelweiss, but these aids would only contemplate a rescue of the companies in Swiss territory.

Meanwhile, British Airways announced on April 29 that it plans a significant reduction in its crew that would affect some 12,000 of the airline’s 42,000 workers. “Our proposals aim to save as many jobs as possible and ensure a sustainable future,” said a company representative. Virgin Atlantic has, in recent days, reportedly managed to secure investment to secure its future.

It could take several years for the aviation industry to regain the levels of traffic that it had maintained just three months ago, and governments around the world are now looking for ways to save the sector, which according to IATA calculations, is set to lose around $ 84.3 billion.

While government intervention may end up being the deciding factor for many in the sector post-coronavirus, other issues may come into play when it comes to aerospace survival. Government bailouts may come with strings attached – for example, a requirement that companies maintain certain employment levels or agree to specified reductions in carbon dioxide emissions. France is one example of this. Air France has been asked to cut its emissions and the number of domestic flights as a condition of receiving COVID-19 bailout cash.

As companies fight for subsidies, airlines, original equipment manufacturers (OEMs), suppliers, and MRO providers will begin to consolidate — reorganising around those most likely to benefit from state aid and most likely to thrive in the harsh economic environment.

Aerospace manufacturers can also be expected to intervene to protect their supply chain through direct and indirect aid, joint ventures, and acquisitions and by becoming much more involved in supplier operations. Simultaneously, the OEMs are likely to reduce the complexity of their networks and number of suppliers.

Because of the financial pressures, new business models are also likely to evolve. For instance, airlines may find it too expensive to keep aircraft on their own balance sheet, and aerospace manufacturers could decide it is in their interest to participate more directly in leasing and asset management services, both to generate more business and utilise undelivered airplanes.

The pandemic does not only affect the aviation sector, but has a great effect across B2B more generally. This disruption in goods delivery has caused individuals to seek new ways of streamlining their business processes.

Time-critical and same day delivery services have always been an essential part of the aerospace and engineering sectors but are arguably more important now than ever before. They prevent expensive delays and setbacks and ensure the overall supply chain isn’t halted at great cost to all parties. Time critical courier services will likely play a key role in the rebuilding of the aerospace industry in the months and years to come.

If you’re ready to partner with an experienced B2B sameday courier, give us a call on 0333 772 2021 or email talk@speedel.co.uk. We’re ready to help you save time, money and vital resources by making time-critical deliveries on your behalf. Oh, and we provide dedicated delivery as standard.

5 Tests For Your New Sameday Courier 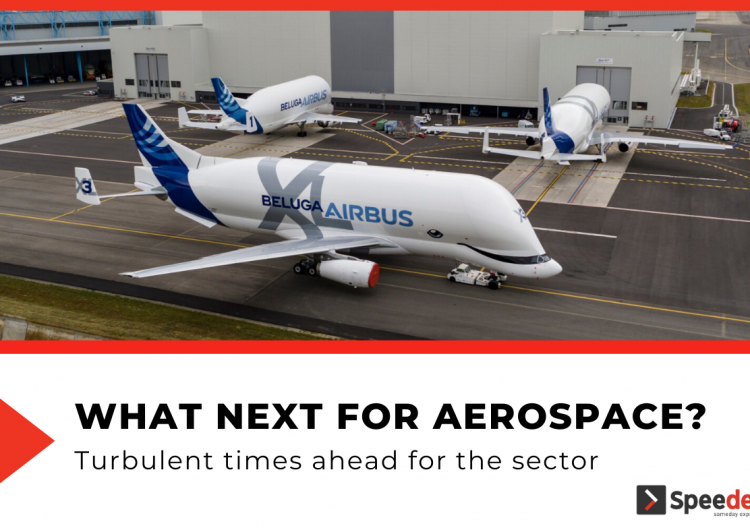 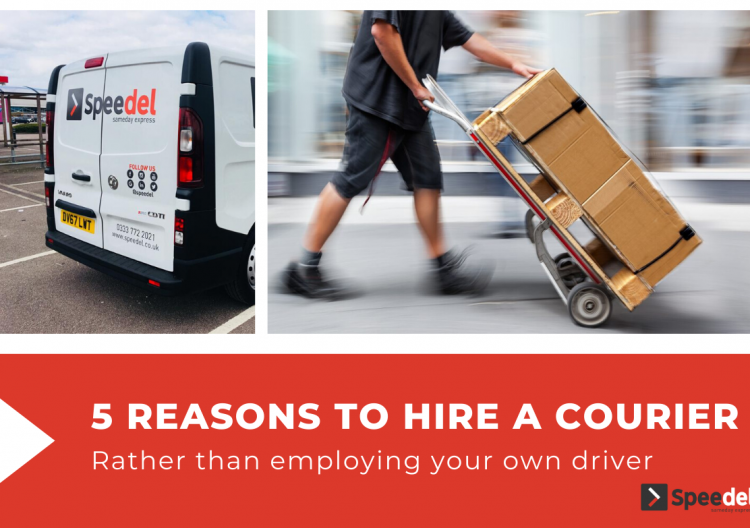 5 Reasons to Hire a Courier rather than Employing a Driver

You have received new Job.